WHERE CAN I BUY

Our brand is presented in many cities in Russia, thanks to the developed dealer network.

The Tungstone Factory was founded 112 years ago, in the 19th century, in Great Britain (the town of Market). The factory produced batteries for vehicles, boats and tanks. 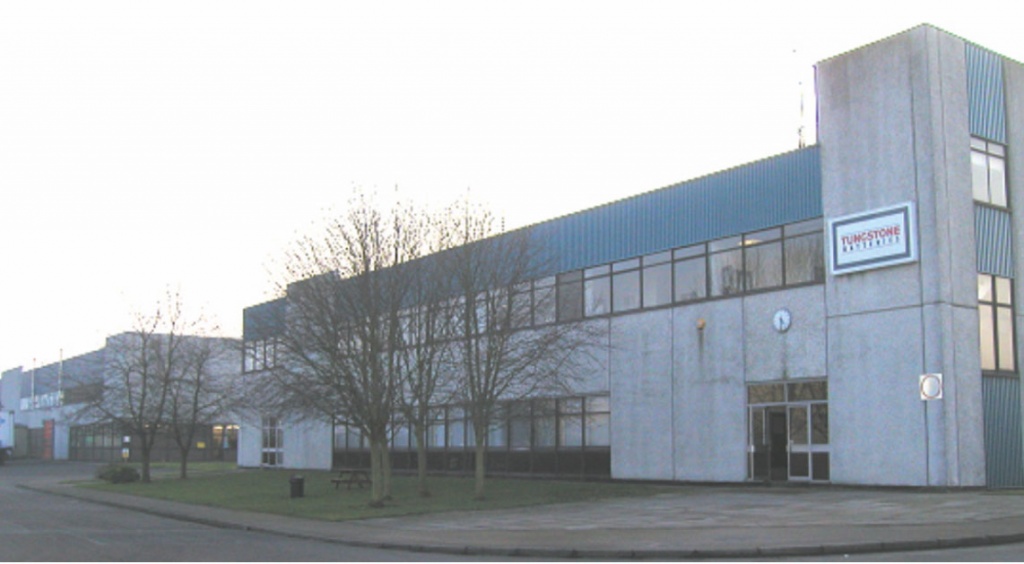 One of the Tungstone Batteries Factory buildings is located in England.

The Tungstone Batteries Factory is among the first that invented flooded lead acid batteries. The Factory was also awarded with the Gold Disk of the Chamber of Commerce and Industry of England for perfect quality of its production. At the beginning of the 2000s, the decision was taken to sell the factory to Russian investors. 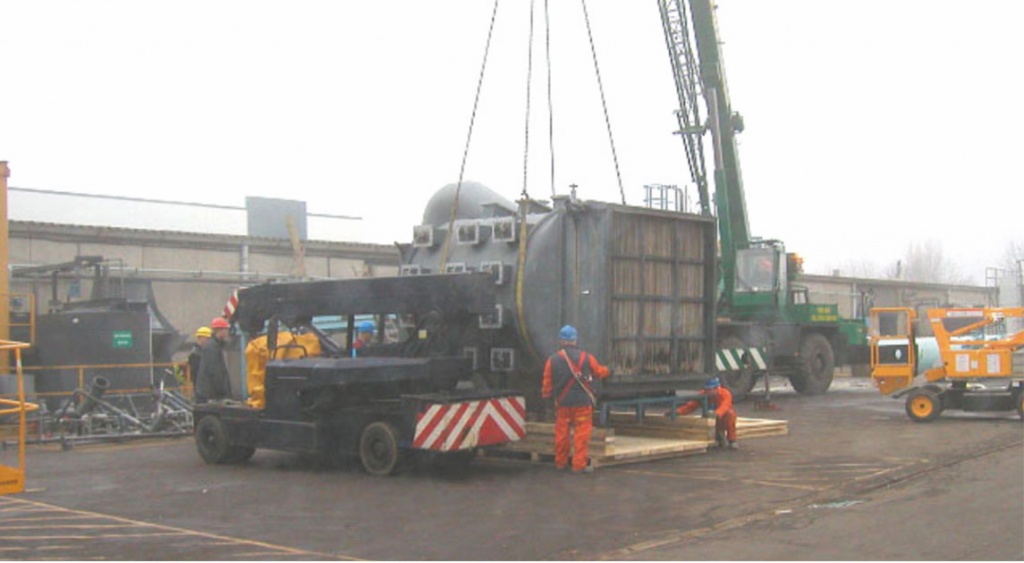 The equipment is demounted in England.

Foreign specialists together with the Russian colleagues carried out adjustment and startup of the Factory, located in Ryazan now. The Factory is in the course of permanent modernization of production by way of new technologies implementation and new equipment installation. 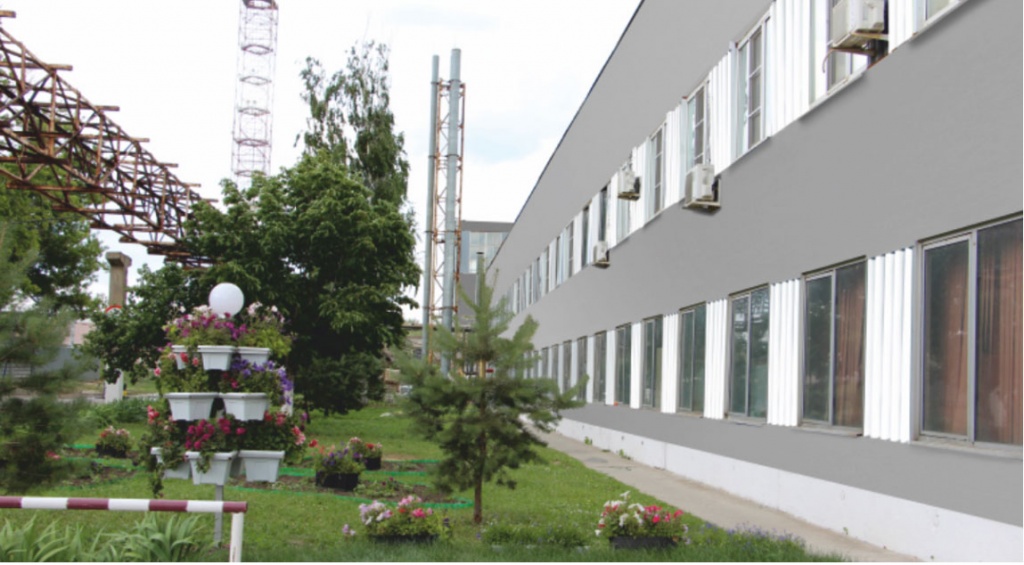 Контакты
© All rights reserved and owned by LLC RAZ «Tungstone» 2021